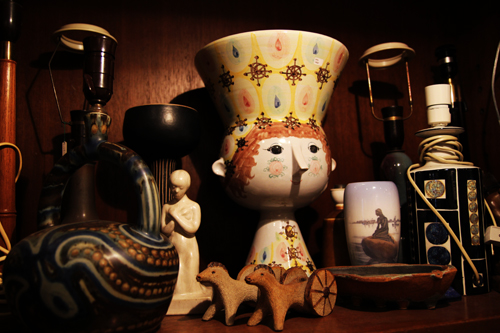 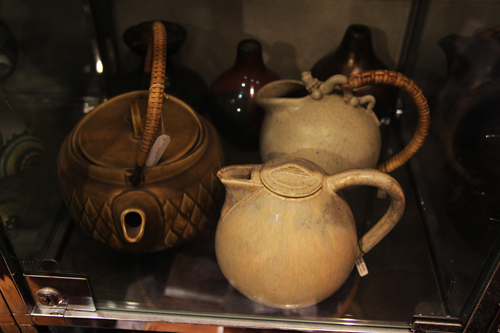 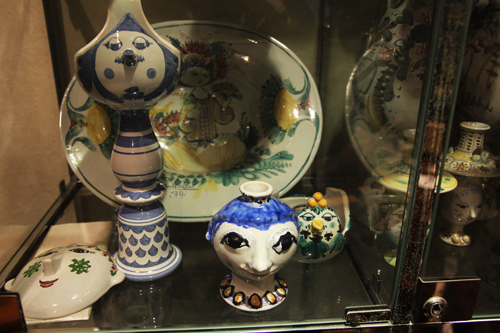 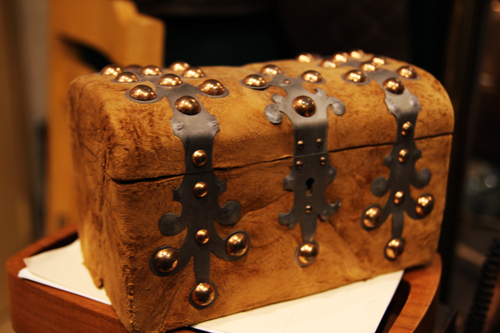 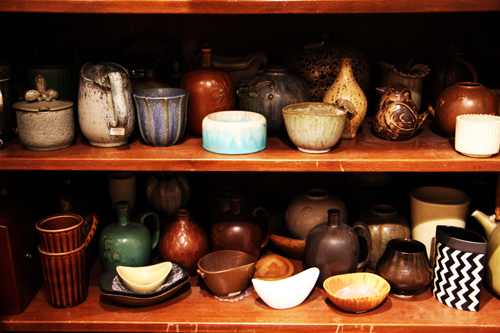 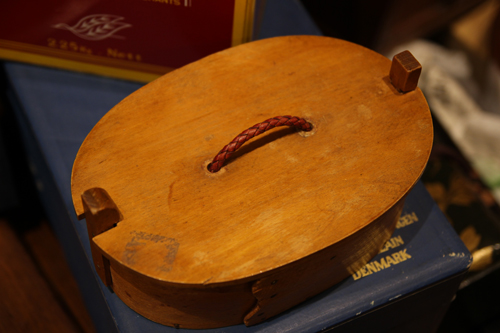 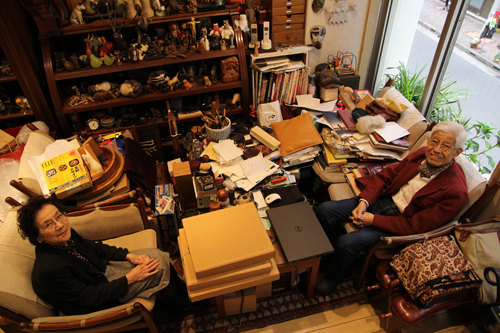 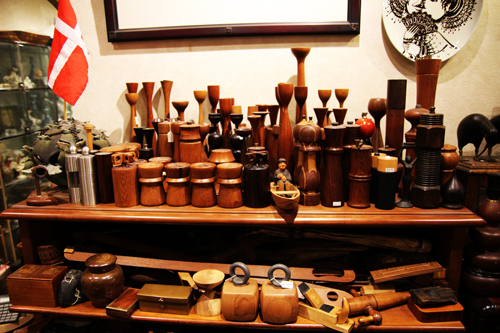 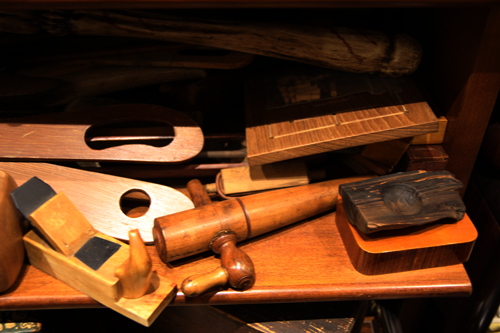 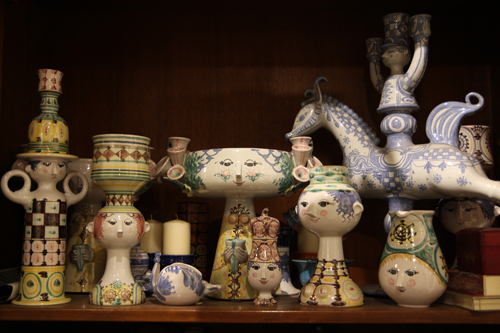 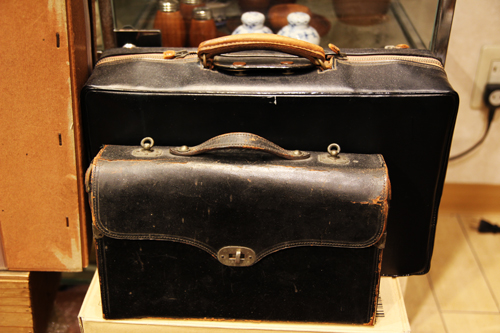 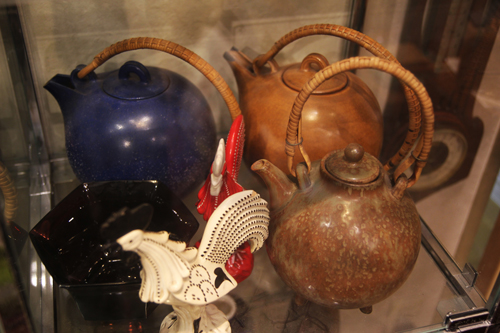 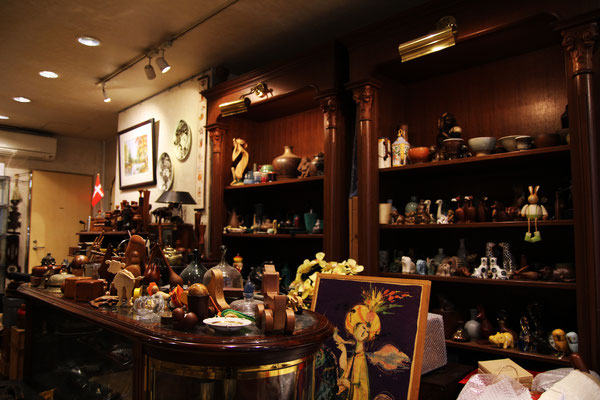 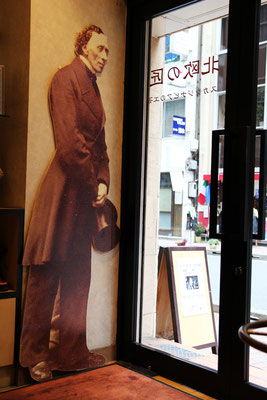 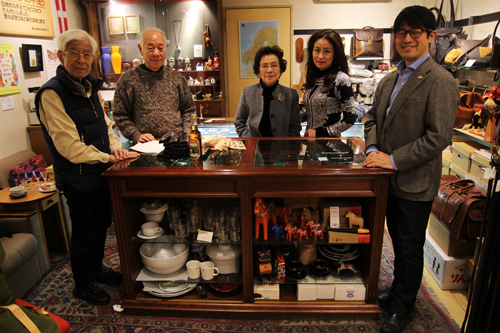 HOKUONOTAKUMI is a shop and gallery in the Ginza area in Tokyo specialising in mainly Scandinavian arts and crafts. Apart from a vide range of contemporary art and craft items, it is also home to one of the properly biggest vintage Scandinavian craft collections in Japan. The HOKUONOTAKUMI art gallery likewise stages exhibitions of various forms of arts and craft.

Yoshitsugu Narikawa established the company after he retired as president of LEGO Japan. During his intermediary role between Japan and Denmark at LEGO Japan, he discovered a growing interest for Nordic craft and design in Japan. Thus came the idea to start HOKUONOTAKUMI.

Today the company is a family business run by the Narikawa-family consisting of Narikawa-senior, his wife Nobuko, son Kohta and daughter Mami. Narikawa’s old friend, Tomohiro Ikeda, is also tending the shop.

HOKUONOTAKUMI has a large clientele interested in Nordic craft, art and culture from all over Japan. It has likewise become a destination for foreign visitors and tourists, who want to experience Nordic craftsmanship during their stay in the Japanese capital.

The shop on the ground floor displays arts and craft items covering famous brands as well as artisan products. Its Danish handmade leather bags and leather purses are among the popular items. There are also showcases with vintage objects including jewellery, wooden toys and silverware.

The second floor of HOKUONOTAKUMI is home to one of the properly biggest vintage Scandinavian craft collections in Japan. Yoshitsugu Narikawa has painstakingly collected craft items during his frequent visits to Scandinavia over the past many years. A corner is dedicated to a vintage collection of wooden toys by the famous Danish designer Kay Bojesen.

Closed on Mondays and Tuesdays